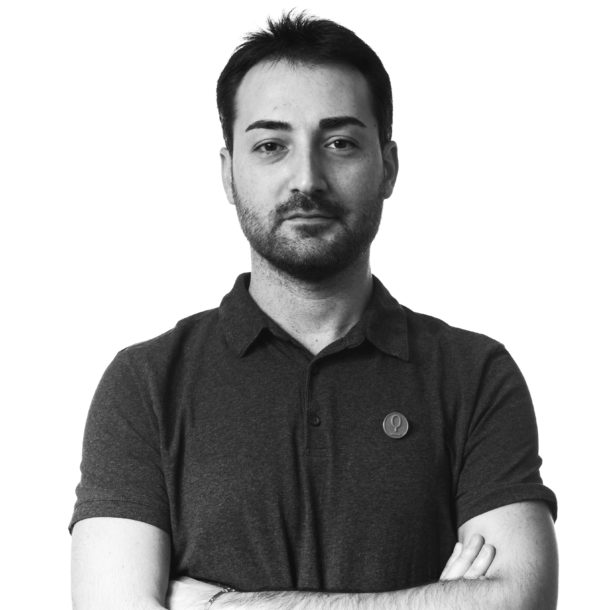 In Quasar since 2015, he teaches “”Video Authoring”” and Digital Communication in the course of Interaction Design.

Since 2005, the year in which he founds Digilie Studio, he has held the role of Lead Character Animator and senior Compositor, with numerous films and TV spots and videogames under his belt.

Currently, as a freelance, he collaborates with prestigious production studios and VFX.