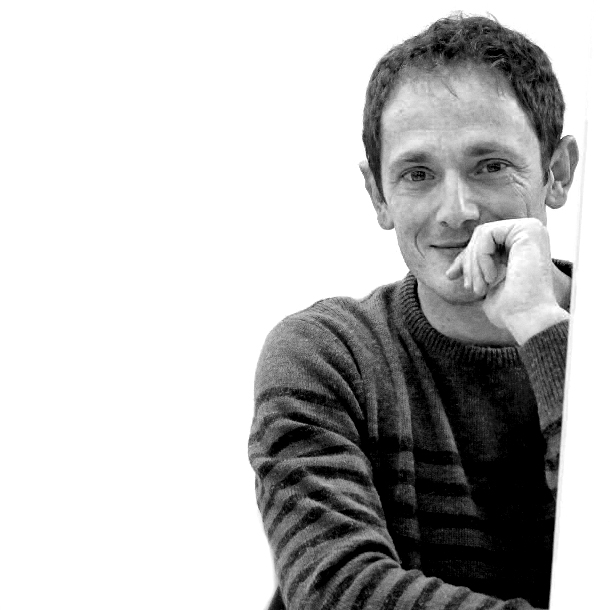 Born in 1979 in Roma Always passionate for sailing and Windsurfing, he first began his studies in Clinical Psychology in Rome, completed in 2004; subsequently, brushing up his passion for the sea and boats, he graduated in Nautical Engineering at the Marconi pole in La Spezia.

After an internship at Nautor’s Swan in Finland, from 2008 to 2011 he is responsible for the technical office at a boat yard in Como: Blumartin srl, where he supervised the production of some historical models and worked on the development of the new boats of the yard.

Independent since 2011, he oversaw the design of numerous sailing and motor boats, pleasure and work, he usually follows the development of nautical accessories, design and mechanics in general.

Since 2018 he is a permanent collaborator of the Cantiere del Pardo di Forlì, of which he has signed the latest motor boat, the Pardo 60, which will be presented at the Düsseldorf boat show in 2021. Atypical designer, whose strength lies in the ability to listen, welcome and give shape to the idea, consolidating it in a detailed project, up to its realization.

This site uses cookie tracking systems in accordance with current legislation. All personal data are collected, processed, stored and protected in accordance with the provisions of EU Regulation 216/2016. The designated Data Protection Officer is dr. Mario Mercurio who proceeds to the Data Risk assessment in all the automated processes and in their profiling. Anyone can request more details on data portability and their cancellation from the electronic archives of Heco Srl by writing to: dpo@hecosrl.itAuthorizePrivacy policy