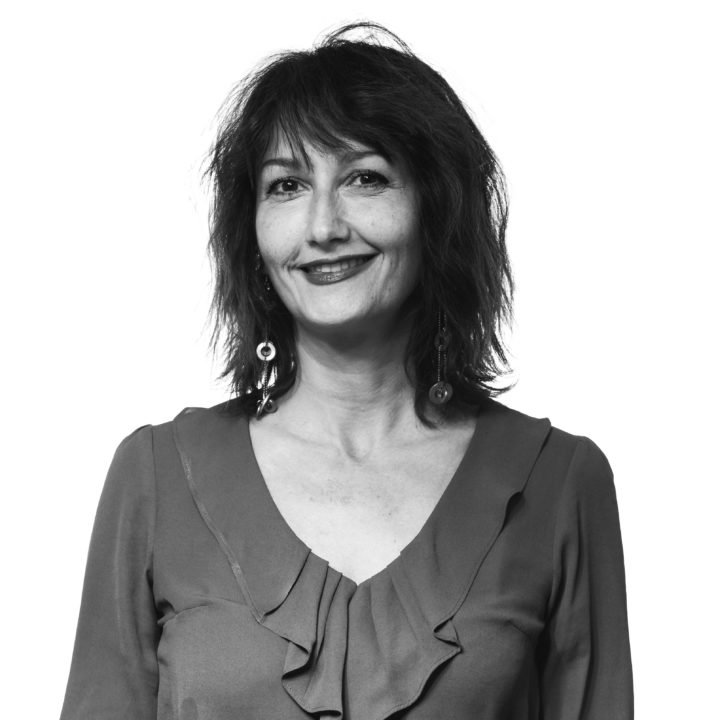 Architect, PhD in Architectural Composition and Urban Design, contract professor and didactic coordinator at Quasar Institute of Advanced Design in Rome, where she was didactic director from 2015 to 2017, where she teaches Interior and garden design, Design methodologies since 2009 and coordinates the thesis laboratory of the three-year academic course in Habitat Design. Previously she also collaborated teaching in other Italian universities, including the faculty of architecture of Pescara and the Piacenza hub of the Politecnico di Milano. From 2001 to 2015 she was the owner of the C.A.C.P. (Cecilia Anselmi and Carlo Prati architetti) whose projects have been the subject of publications, exhibitions, prizes and mentions in national and international competitions. She has been writing and collaborating for years with magazines and web magazines in the sector; she has edited and is the author of articles and various publications. For the Construction Industry, an issue entirely dedicated to Contemporary architecture in Chile and 3 monographic issues dedicated to the theme of “”building in the built”” and the architecture of “”Couplings, Extensions and Overlaps””.

She is the author of the book on these same topics entitled “”Upgrade Architecture”” (Edilstampa) and editor of several publications on the teaching activity carried out in recent years. In September 2015 he began a parallel and independent research that hybridizes criticism and graphics through the processing of digital collages, the Red Line Series, whose works are exhibited for the first time in March 2018 in the Linear Concept exhibition at dMake Art Gallery in Rome.

This site uses cookie tracking systems in accordance with current legislation. All personal data are collected, processed, stored and protected in accordance with the provisions of EU Regulation 216/2016. The designated Data Protection Officer is dr. Mario Mercurio who proceeds to the Data Risk assessment in all the automated processes and in their profiling. Anyone can request more details on data portability and their cancellation from the electronic archives of Heco Srl by writing to: dpo@hecosrl.itAuthorizePrivacy policy